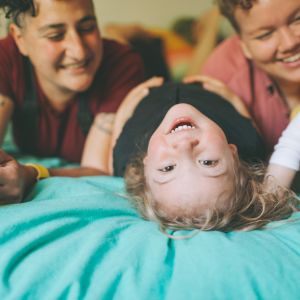 Pride and Beyond: Supporting the LGBTQIA+ Community

As we close out the month of June, we wanted to give pause to celebrate Pride month and its history and think about ways to continue the celebration and support of our LGBTQIA+ community year round. Pride month is celebrated every June across our country with parades, festivals, concerts, and other events and celebrations.
Parent Guide
3 minute read 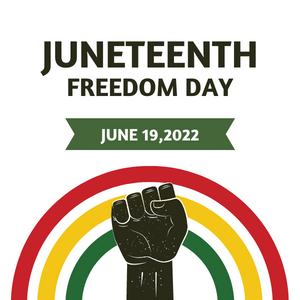 Juneteenth is a federal holiday celebrated in the United States which commemorates the end of slavery and celebrates African-American culture. In this blog we will give you a brief history of this important holiday as well as resources and ways to celebrate and honor this significant day with your family.
Parent Guide
3 min 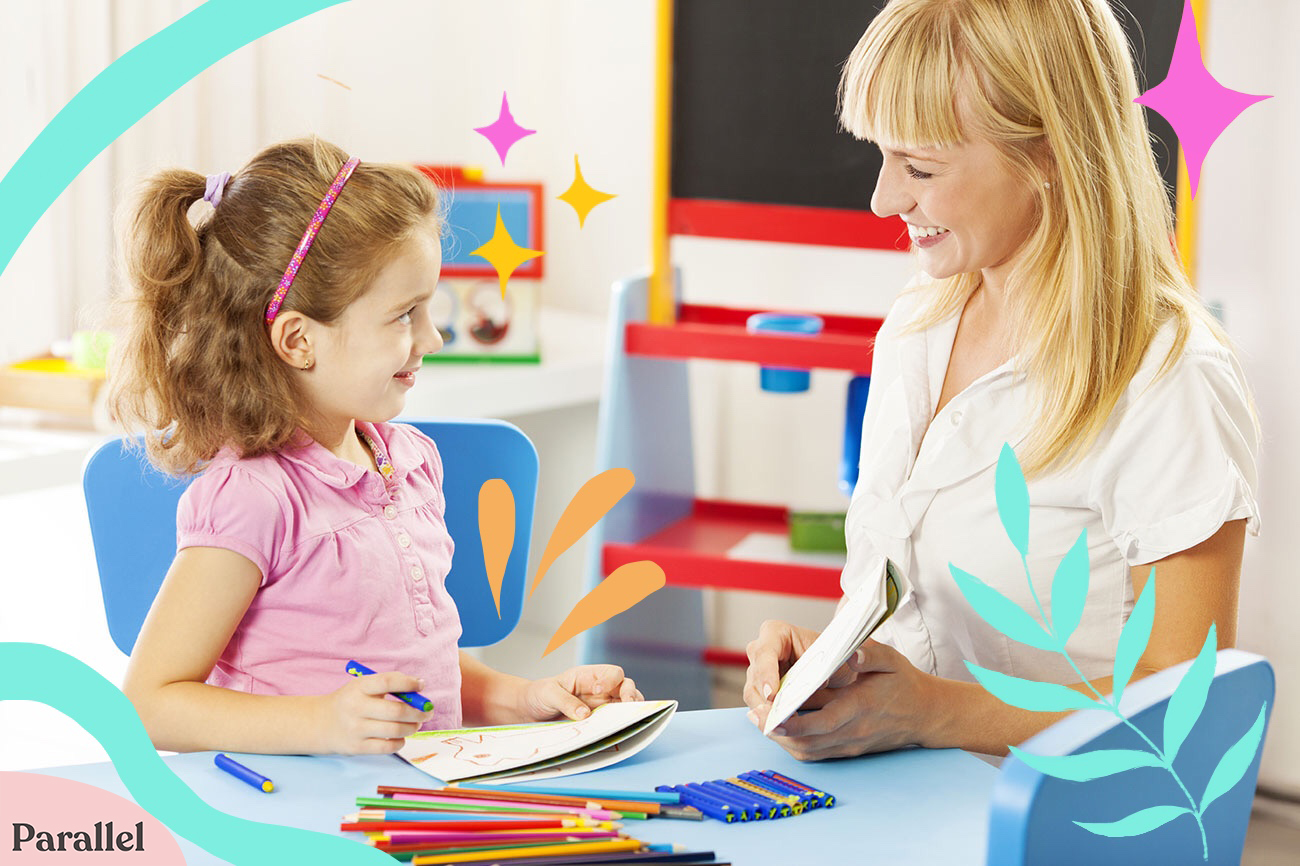 On the heels of our recent blog post on the International Day for Persons with Disabilities, we wanted to put together a list of books that focus on, or include characters with diverse learning styles or disabilities. Whether it's your own child who would benefit from relatable characters and content, or you simply want to enrich your home library, these books offer increased representation and will make a wonderful addition to your collection.
Parent Guide