Ready to begin or still have questions?

Talk with an expert care specialist

Learn about options for your child

Put together a plan for moving forward

Talk with a Care Expert 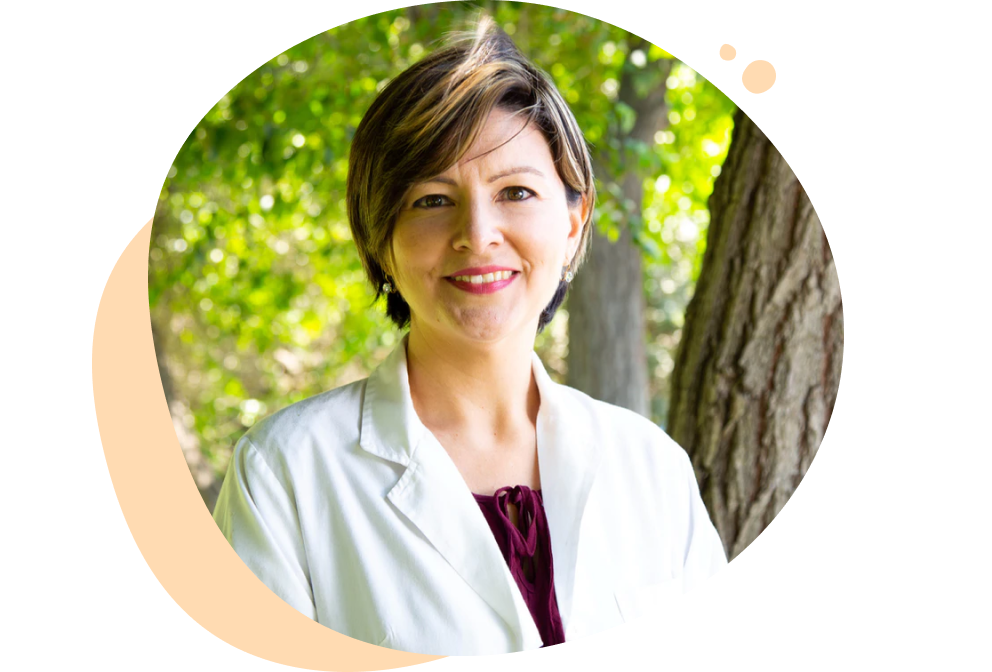 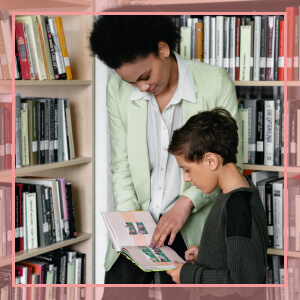 We know teachers are always on the hunt for fantastic books to add to their classroom libraries. We wanted to put together a list of books that focus on, or include characters with diverse learning styles or disabilities. Whether you have a student who would benefit from relatable characters and content, or you simply want to enrich your classroom library, these books offer increased representation and will make a wonderful addition to your collection. 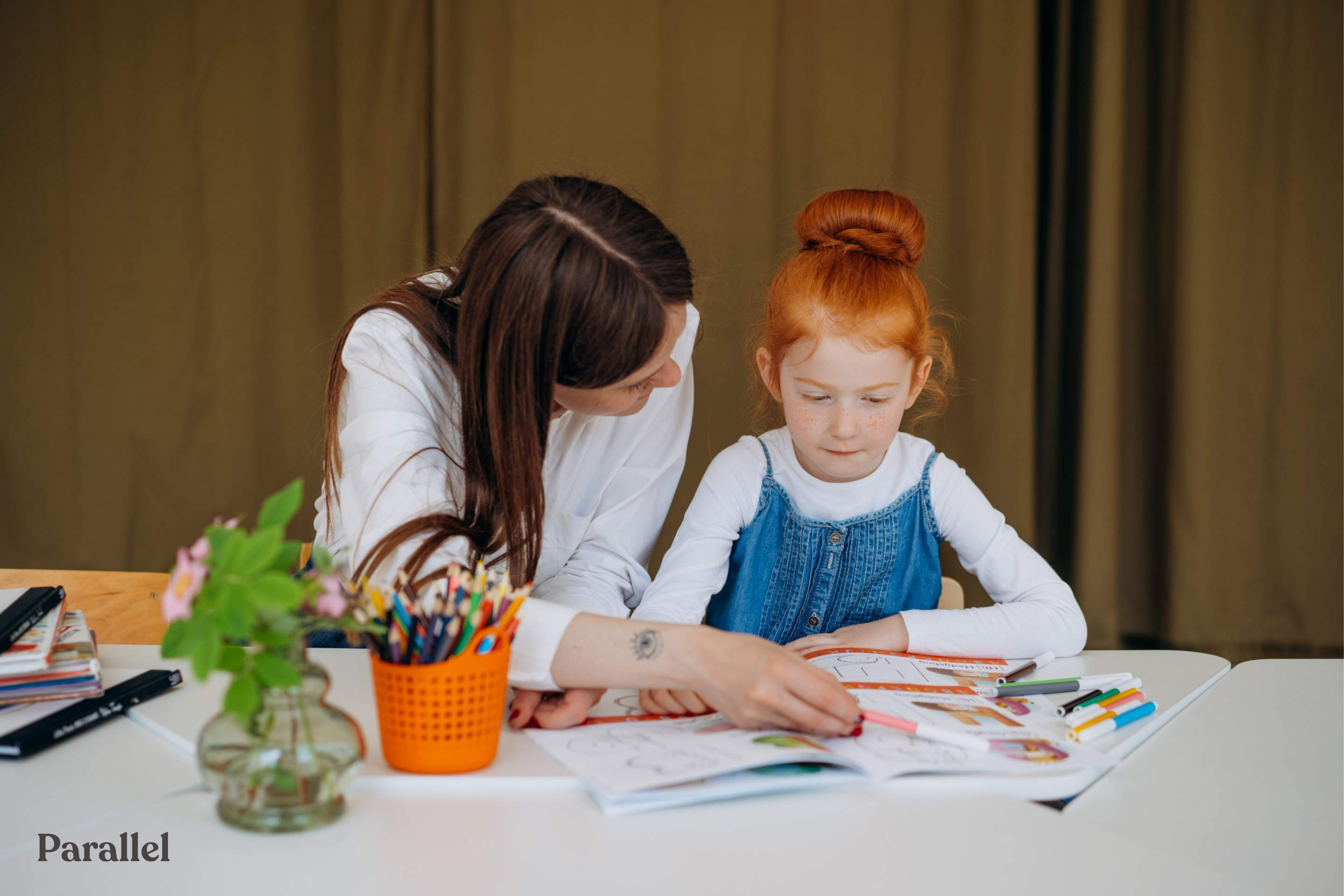 Things I Wish I'd Known: Dyslexia

Oftentimes, we look back at certain times in our lives and think, "If I only knew then what I know now." We wish we could sit our past selves down and share the knowledge we have accrued in hopes of easing worries and providing invaluable information. As you start down the path with a child who might need an evaluation for dyslexia or has recently been diagnosed with dyslexia, you may face a mix of emotions: confirmation, fear, anxiety, confusion, anger, relief at a diagnosis, etc. We asked parents, teachers, and adults with dyslexia to share with us the advice they would give to others. We asked, "What are the things you wish you would have known?" Below are their words. 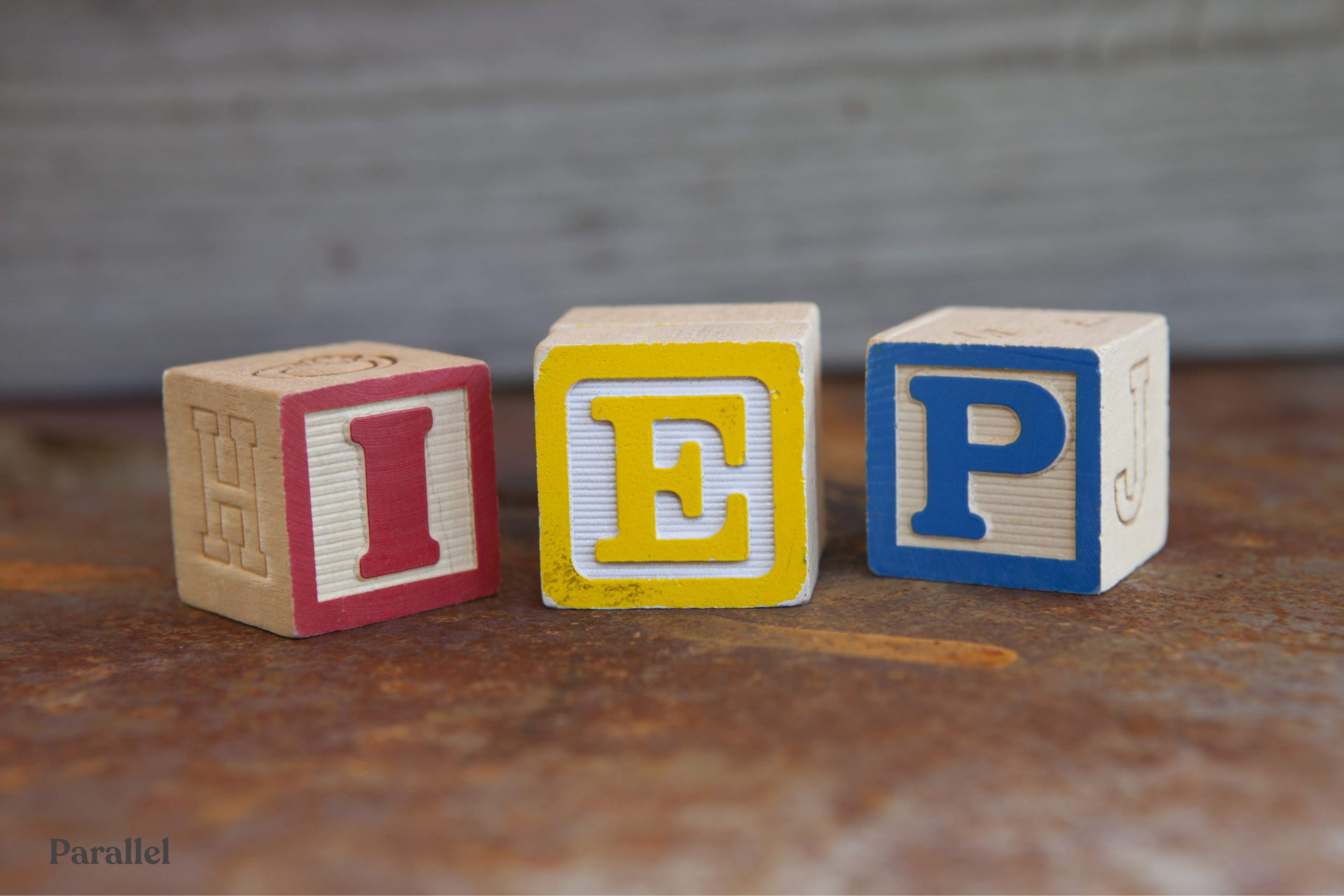 Oftentimes, parents, caregivers, and educators come to realize that a student with learning differences or needs might not be as successful in a general education classroom as they could be. Fortunately, your child may be able to qualify for and receive assistance from an IEP (Individualized Education Plan) or a 504 plan which can help provide individualized support, instruction, and accommodations. Navigating which plan might be best for your child and how to go about obtaining one can be both time consuming and confusing. To help make the process easier, we've mapped out the plans' similarities and differences below.

Thank you! We've received your information and will put you on the list to receive all upcoming resources!
Oops! Something went wrong while submitting the form. 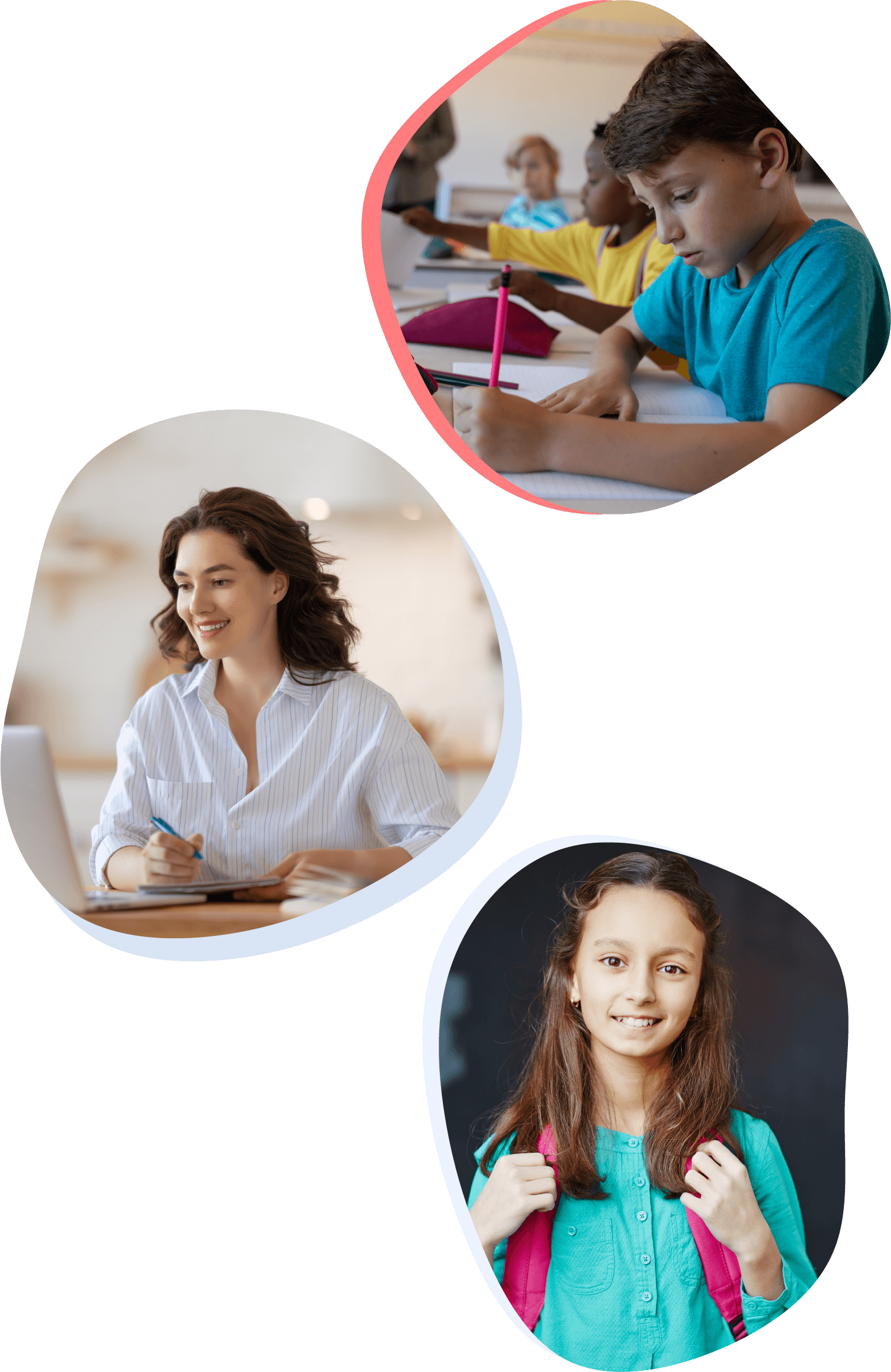